​If there is one topic that baffles clients, it is that we as Recruitment Professionals, will go to a Recruitment Agency, to recruit into our own firm.

When it comes to recruitment, there are generally 4 major routes for hiring people, that is the use of an internal recruiter, advertising directly, using referrals or using an external agency (all very good channels).

We at EA First have a role we need to recruit, and as we thought about the best approach, we very quickly came to the following question…

How important is it that we have the best person we can find in that role?

The answer was a resounding yes very important. For us, currently working in an economy that lacks confidence, knowing there is a lot of competition whilst advertising directly, we decided the right decision was to use an external agency as that is the only way you can guarantee you have covered the market.

As we do when we recruit Finance or HR roles for our clients, we went to an Agency because we knew they would have the ear of very good individuals that no other channel could reach. We also knew they’d have a relationship to help ensure they would listen to what we have to offer.

We have recently placed a candidate where the client asked the same question and said they needed the best person the market can produce. The candidate we placed was passively looking at the market, but openly admitted had we not called, that they would have missed out on the role. When the role came live, it was in a short window of no more than a few weeks where they had decided to take their foot off the pedal with regards to the job search.

The defining factor for that client was that whilst they had advertised directly (and so had we via job boards and linkedin), had we not had the contact details for the candidate to call in that short window where they were not looking at any of the job boards, they would not have hired the candidate, which in their opinion, is one of the best hires they have made in that type of role for the last 10 years.

Now without doubt your budget will also dictate what approach you can take. For us it was the prospect of a fee circa £12k and whether we believed the potential investment, not cost, would help ensure we found somebody who we felt would give us a higher ROI vs who we might find via the other non-agency approach.

This article is not intended to bash direct advertising or internal recruiters (we use them both at EA First as well), but to highlight a thoughtful debate about whether in today’s age, the question of do we need the best person for the role is being properly thought about, and then correctly sourced for, budget allowing.

My passion for what the Recruitment Industry represents and what it can deliver, which no other channel can, is why I spent over two hours meeting a Recruitment Agency to talk through and brief on my strategic hiring requirement.

I’ve no doubt EA First will fill some of our own jobs directly or via internal recruitment, but I know when it comes to the question of do we need the very best individuals, we’ll always be partnering up with a strong local Recruitment Agency. 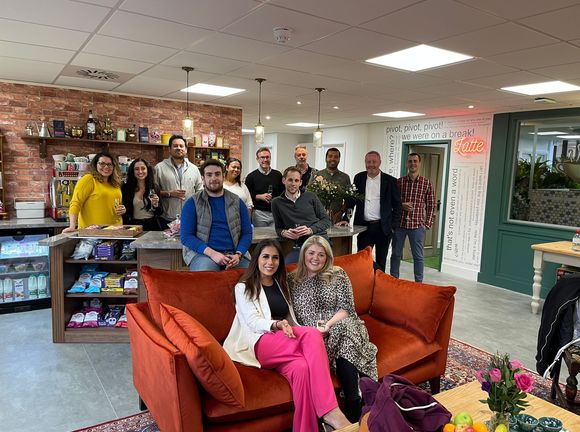 Our office is our home.

Posted on over 1 year ago

​Today we have opened our new Cambridge office with a view of looking at our people as an extension of our family, rather than purely an employee. When we ... 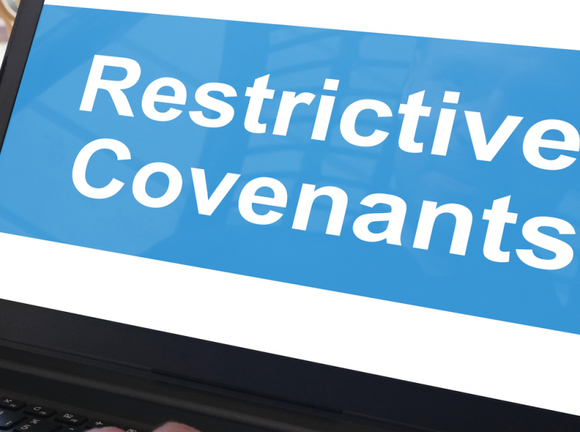 Restrictive Covenants. For us that is history!

Posted on almost 2 years ago

​With two new recruits into the business, chats over restrictive covenants has become the latest spinning plate to take my attention. I’m wondering if it’s r... 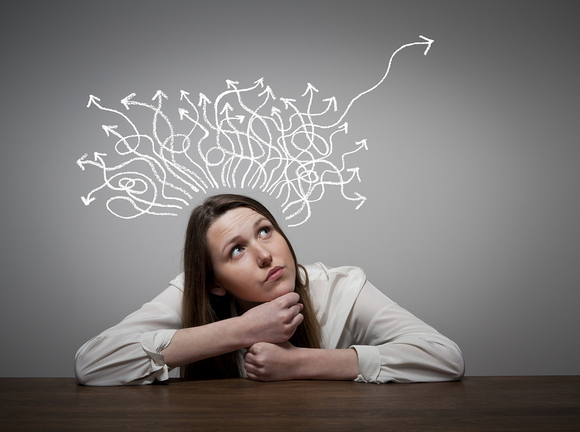 Would you use the same recruitment agency, to replace your employee, they had also just recruited out your team? We would...

Posted on about 2 years ago

​We recently announced we had hired somebody to come join us, via a recruitment agency we had retained. We were originally going to give a shout out to that ... 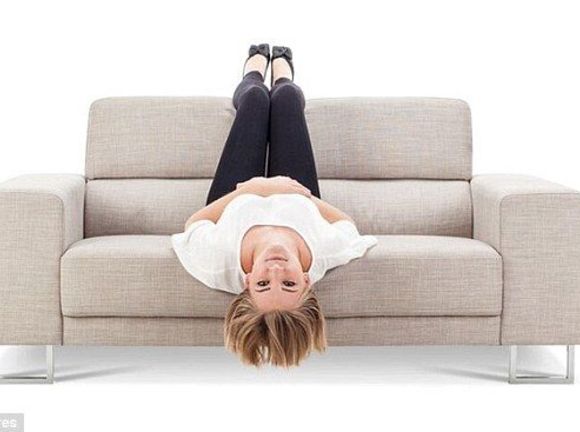 Turning the recruitment industry upside down. It starts here.

Posted on over 2 years ago

​ The perennial issue of recruiters not getting back to candidates, or the lack of the human touch has to focus on the source as to why this happens in the f...